Warning: array_key_exists() expects parameter 2 to be array, string given in /var/www/wp-content/plugins/font-awesome/includes/class-fontawesome-release-provider.php on line 384
 When You Throw Dirt You Lose Ground - The Forward Shift 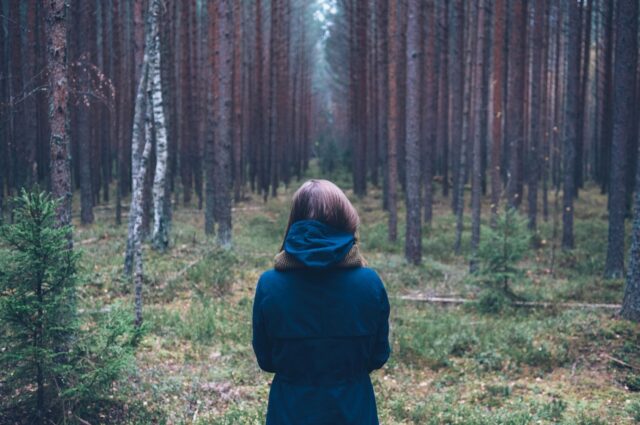 When you throw dirt you lose ground. Period.

I often want to throw dirt.  And I’m not referring to working in the garden either. I’m talking about the much more damaging practice of speaking about someone in a way that detracts from their good character, making them less.

Sometimes I do so with my outside voice, but even more so with my inside voice.  One might argue, that if you’re using an inside voice , its ok.  Your not offending anyone right?  Your keeping it polite.

But is it real? Keeping it real?  And lets talk about what keeping it polite is really doing.  Whats the benefit of throwing that dirt in the first place.?  You might have a breif sense of relief , or a sense of release.  Release of frusteration, blowing off some steam.  It brings to mind the valve on a pressure cooker. What worse? Saying a few insults with my inside voice, or letting that valve on the pressure cooker go and saying something I will regret?

I would assert that using my inside voice says a lot more about my character, and actually makes me less. It can become an isideous habit, one that is tough to break.  I know,  because I’ve been trying for years.

Here might be a starting point.  Pay attention to what you’re responding to.  Shine some light on the WHY? Why are you reacting this way?  What is the thing that has you agitated?

We all have a choice in that moment, a conscious decision to make.  Do we react?  Or do we consider what is the thing is that created the annoyance?  Looking there is the beginning to dismantling this incredibly self limiting habit.

The decision you make in this moment has a big impact on how you interact and move through the world. How people see you, think of you, and in truth, whether or not they might want to interact with you.  In my experience , this happens a lot more than we think.  With people closest to us too.  Not just incidental interaction, (think store clerk, bank teller) but personal ones, in relationships where we are heavily invested.  Sometimes, maybe even most often in the significant relationships we have, think, best friend, spouse, or partner.  Even these relationships bring those moments of conscious choice, inside voice comments.

In our efforts to keep things copacetic , smooth, or polite we often have an ongoing internal rhetoric going on.

The question I have is, what is it costing you to keep this behavior? Even if its internal, that little nagging inside voice, there is still a cost to the relationship.  Its like an axe chipping away at the solid thick trunk of a beautiful tree.  The tree trunk in this picture is the relationship, and in actuality, you are holding the axe that is chipping at the tree.  This is where the choice comes in.

“BETWEEN STIMULUS AND RESPONSE, THERE IS A SPACE.  IN THAT SPACE IS OUR POWER TO CHOOSE OUR RESPONSE.  IN OUR RESPONSE LIES OUR GROWTH AND OUR FREEDOM”

Say that out loud –  In our response lies our growth and our freedom.

Lets assume this is true for a moment , if our response is to throw a little dirt, shirk accountability and/or responsibility for our own actions, where is our growth?  Where is our freedom? I would assert that throwing dirt, shade , whatever you want to name it, is incredibly self limiting and even when it’s internal, it’s damaging the relationship.

And I will ask one more question; Whats more important- being right? Or being in relationship?

What changes if we choose to keep the dirt, and plant a seed instead? Nurture some true vulnerability, and authentic connection?  What might grow there?  What if this space is the breeding ground for meaningful and  real connection?  Even with all the complexities, and undoubtably messy unpredictable results, even then, the reward is greater.  It’s greater because you have remained true to yourself, your growth, your freedom.

When you really boil it all down, the choice is pretty simple.  Keep the dirt, plant the seed, nurture the garden and watch your relationships bloom.

Stop the internal dialogue, change the trajectory, it’s within your power to do so.  You are at choice in that moment.  Stop being less and seeing less.  Create more and be more, see more and receive more in return.

Receive warm smiles and appreciation from even seemingly simple interactions, and intimacy in your meaningful relationships, in your life.

As much as you are craving this kind of connection, everyone else is craving connection too.  Kindness, acceptance, love and connection.

We all crave this, When you throw dirt, your losing ground, PERIOD!

What is the impact you want to have?


Notice: Trying to access array offset on value of type bool in /var/www/wp-content/themes/celeste/views/prev_next.php on line 10

previous
An Athlete at any Age

Notice: Trying to access array offset on value of type bool in /var/www/wp-content/themes/celeste/views/prev_next.php on line 36

next
Fish Don’t See the Water They Swim In

When You Throw Dirt You Lose Ground

An Athlete at any Age